Following the break up of the Soviet union, a gang of children from broken homes made a new life together inside the derelict buildings of a once secret weapons manufacturing city, near Siberia.

In their childhood innocence, they thought they were living a fairytale dream of freedom, but with starvation and sub zero temperatures crippling their health, reality soon hit home.

Despite their efforts to care for one another, three members of their group died. For the survivors: they must try against hopeless odds to turn their lives around.

Read more about how the film came about here.

Jake is a British born filmmaker living in London where he works as an editor and colourist. His interest in Russia came about when he made a promotional film for the charity Love’s Bridge which supports children from broken homes. He teamed up with Nicolas Doldinger to bring the stories of these characters to life as a feature documentary. 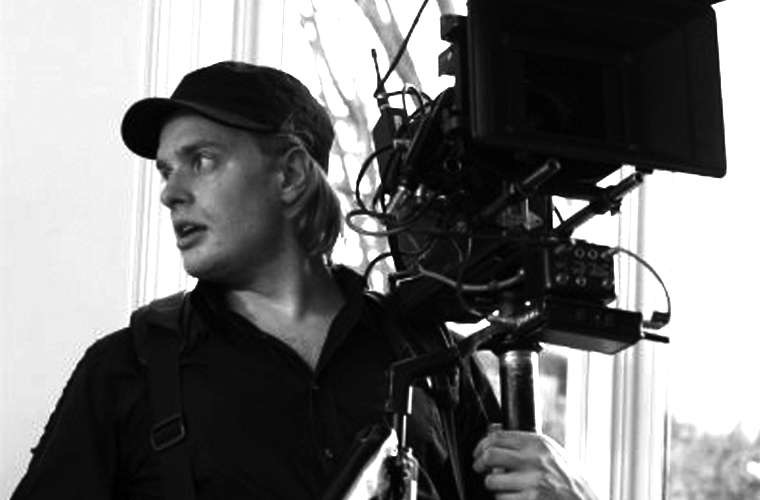 Nico was born in Munich, Germany and studied with Jake at Bournemouth Media School. There he won the ITV Meridian Best Drama Award for his short film “The Flowerman”. After two years studying in Toronto he took up the challenge of shooting A Russian Fairytale. He is currently based in New York directing brand funded content and commercials.